Welcome to day 22 of my ‘Album of the Year 2016’ top 30 countdown. Thank you for sticking with me over the past month or so, the support has been brilliant and it gives me the inspiration to keep going.

From 30 to 10 so far, every single album featured so far has been worthy of a spot in this list, regardless of their size or popularity – that’s the Blog of Much Metal way! However the series is getting very serious now as we are nearing the final few hurdles to discover which album has made it to the summit of this year’s list. Who do you think will feature from here on in? What are your thoughts so far on the choices I have made? Are you beginning to think that there may be some glaring omissions from the list? Whatever your thoughts, please get in touch and tell me what you think – I love a good debate and a little good-natured banter too.

As always, if you are new to this series or if you just happen to have missed one or two of the instalments, you can find links to numbers 30-10 at the bottom of this page – please check it all out, you might just like it and even better, you might just discover your next favourite album.

And with that, let’s turn our attention to the main event – who has taken the number 9 slot?… 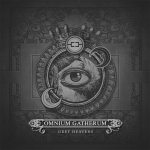 “Ah, Omnium Gatherum. A band that have gone from being an ok melodic death metal band to arguably my most favourite band within the genre. These Finns really are a special outfit and with ’Grey Heavens’ they have once again proved how peerless they are.

What I particularly love about Omnium Gatherum is the way in which they don’t ever overdo the clean vocals. They do have a soft and gentle side and they do inject plenty of warm and memorable AOR melodies into their music. However, they never seem to lose sight of the fact that they are also an extreme metal band.

There’s really not much more to say about this record. It is exactly the kind of album that I hoped for from this talented group of musicians, a band that continue to grow and go from strength to strength. With ’Grey Heavens’, Omnium Gatherum have just increased their stock further and, for me at least, stand at the very summit of the melodic death metal genre.” 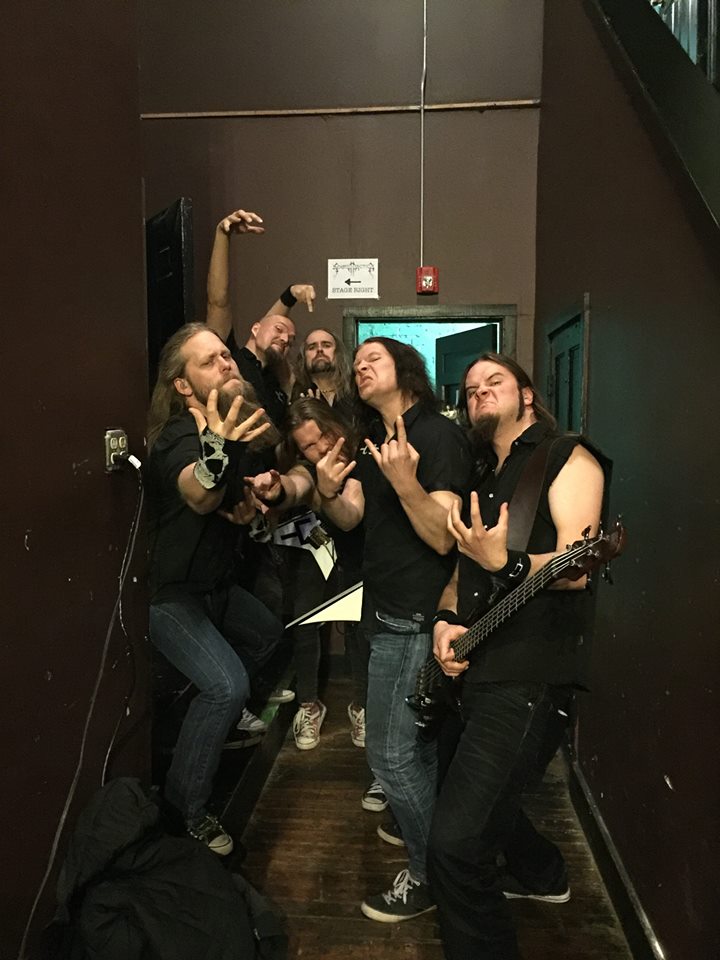 2016 has been a hugely strong year for metal of most styles. However, one of the best-served sub-genres this year is, without question, the melodic death metal scene, with a plethora of superb albums being released on an unsuspecting world. This is nectar to my ears though, because melodeath and I have a very healthy relationship. Some might even call it a love affair. But who am I to comment?

Call it what you will, but Finnish sextet Omnium Gatherum find themselves high up my insanely strong list this year thanks to their latest opus ‘Grey Heavens’. As has become their modus operandi, this cracking release reprises their unique blend of properly extreme metal and smooth, hook-laden AOR melodies. For someone like me, it’s a match made in heaven and yet again, Omnium Gatherum have delivered a masterclass. ‘Grey Heavens’ is the sound of a band at the height of their powers and manages to push their previous masterpiece, ‘Beyond’ all the way, something I thought would be virtually impossible.

The keyboard-driven atmospheres smother this release beautifully, helping to accentuate those huge melodies and counterpoint the extreme metal foundations to superb effect. There is a depth in the compositions as a result that helps to heighten the enjoyment and take Omnium Gatherum to the next level. From all-out extremity, to full-on groove and from mature songwriting to soaring melodies, ‘Grey Heavens’ has it all and it keeps on getting better too.

In case you’ve missed any of the other posts in the 2016 series, here they are for you to explore and enjoy:

And from previous years: